I heard the news today that Neflix isn’t renewing “The OA” after two seasons, and it crystallized my long-considered decision to cancel Netflix. This is the latest in a long line of disappointments. Netflix feels like the graveyard for creativity and an infinite scroll of bare adequacy. Lots of competition from new streaming services.

But first I want to watch both seasons of “The OA” one last time, and if you have Netflix, I recommend watching it. One of its biggest virtues is that it’s nearly impossible to describe, perhaps like trying to explain “Alice in Wonderland” when it was first published in the 19th century. The show’s creator Brit Marling is married to Jason Isaacs (“Discovery”), and Isaacs plays the villain, and Brit the protagonist, and such is the weirdness of the show that it actually matters, late in the second season.

The first time I watched it, I nearly bailed on the first episode. But then at 40 minutes in Marling shuffled the deck, and I was watching a different story entirely. And over the course of the first season she did that repeatedly, in recursive and fractal loops down multiple rabbit holes. After my ears bled at the first season ending, I couldn’t imagine a second; but she made it, and it’s an order of magnitude weirder.

Here’s a taste…you’d think it’s a spoiler, but you won’t see it coming. I’m talking about the giant telepathic octopus on the cabaret stage. You’ll be so thoroughly inside Brit Marling’s universe that it’ll seem perfectly natural and make perfect sense.

Good god, I just realized that the experience of watching “The OA” is a lot like dropping acid. It’s been decades, I assure you, but it’s like Brit Marling has encoded a hallucinogenic signal in the video.

Check it out, man! 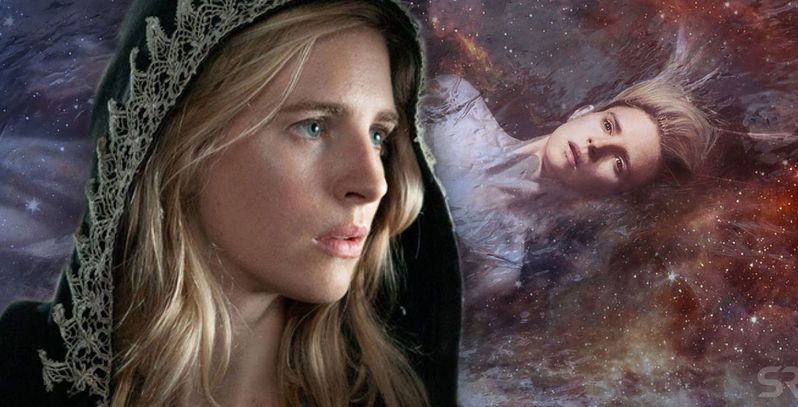