From one independent country to another Pebble July 4, 2022 1:41 pm (CurrentEvents)

And the latest in the anti abortion debacle Pebble July 1, 2022 4:52 pm (CurrentEvents)

After the unraveling of the Roman Empire, in fact, after the collapse of every empire in history, Mankind did not revert to a stage of Paleolithic hunter-gathering. At the village level, men still knew how to make cloth and pottery, grow food and raise livestock, build houses and even boats. Relatively advanced technology, like preserving food, tanning hides, making soap and working metals, survived at the local level, even with the simplest tools. Literacy, writing and the literature of the time was preserved, at least partially. Your basic Dark Age peasant may not have been able to build, or even maintain the aqueducts and the roads, but he could still mine them for building material.

Our next apocalypse may not be so gentle. Even though the planet may retain much of its capacity to support human life, most of us lack even the most basic technological and survival arts. I can drive a stick shift, field-strip a .45 and sail into the wind, but I doubt I could start a campfire without matches, or make a cutting edge from a piece of flint. And I pride myself on my wilderness and survival skills! After the Cannibal and Scavenger centuries are over, there may simply be no humans left on Earth.

So who will take over from us? What species will inherit civilization? Who will be the next to evolve intelligence? Even if we accept that intelligence and culture are indeed survival traits, that they are not intrinsically self-destructive and destabilizing to the natural environment, what creature is most likely to evolve it as a survival strategy. Remember, several million years ago, would an intelligent outside observer have bet on monkeys?

We can safely speculate that our inheritors (if they actually appear) will be mammals, or perhaps birds (although they are a long shot). Only warm-blooded creatures seem capable of supporting a truly complex brain capable of evolving intelligence and technology. The best candidates are of course other primates, and the cetaceans; but the former will no doubt be decimated in number, and the latter never needed technology at all.

My bet is on the rats. First, there are plenty of them, many species and genera, and enormous numbers, there’s plenty of material for natural selection to work on. They are highly adaptable, great survivors, geographically widespread and familiar and comfortable in the ruins of human civilization. As those ruins crumble around them, slowly being absorbed into nature, the rats that live there will adapt and exploit the changing environment to their benefit, you can count on them. They will have inspiration, materials and structures available to them their wild cousins will not. Rats are social creatures, and undoubtedly those who survive will find that a useful adaptation. Or at least, they will evolve further that way because of the advantages. Solo rodents are not unknown in nature, but the truly ubiquitous ones live in groups, and collectives evolve just as individuals do. Beavers, after all, have learned how to modify natural landscapes to their purposes.

Evolution is a random process, no one can predict how, or even if, it will work out. Rats may not be tool users, or have language, or walk erect, but we didn’t either several million years ago. And rats are just as clever as the primitive lemur-like omnivores we evolved from.

Highly evolved intelligent rats won’t necessarily develop humanoid characteristics, but these artist’s conceptions give you some idea of what I’m talking about. 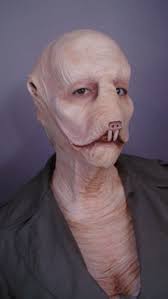 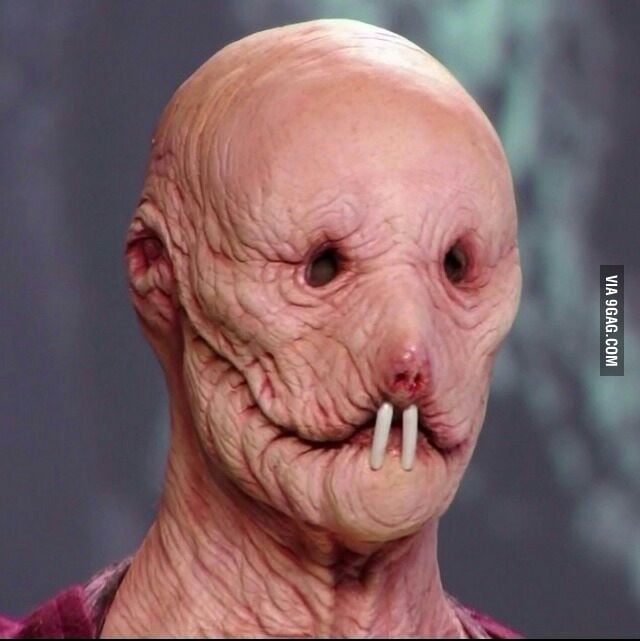