One hundred years ago this November, Robert Erskine Childers was executed by firing squad for his Irish Republican activities.

Childers was an Anglo-Irish soldier, statesman, writer and yachtsman of impeccable pedigree who converted from Boer War hero and supporter of the British Empire to an ardent champion of Irish Independence. I first became acquainted with him by reading his novel, The Riddle of the Sands: A Record of Secret Service , a terrific sea story often called “the first spy novel” which also had an enormous influence on British Naval Strategy prior to the Great War. It was later made into a film starring Michael York, Simon MacCorkindale and Jenny Agutter. The book and film are still in print, if you ever stumble across them I highly recommend you check it out. Its a great sea story and a rollicking adventure. 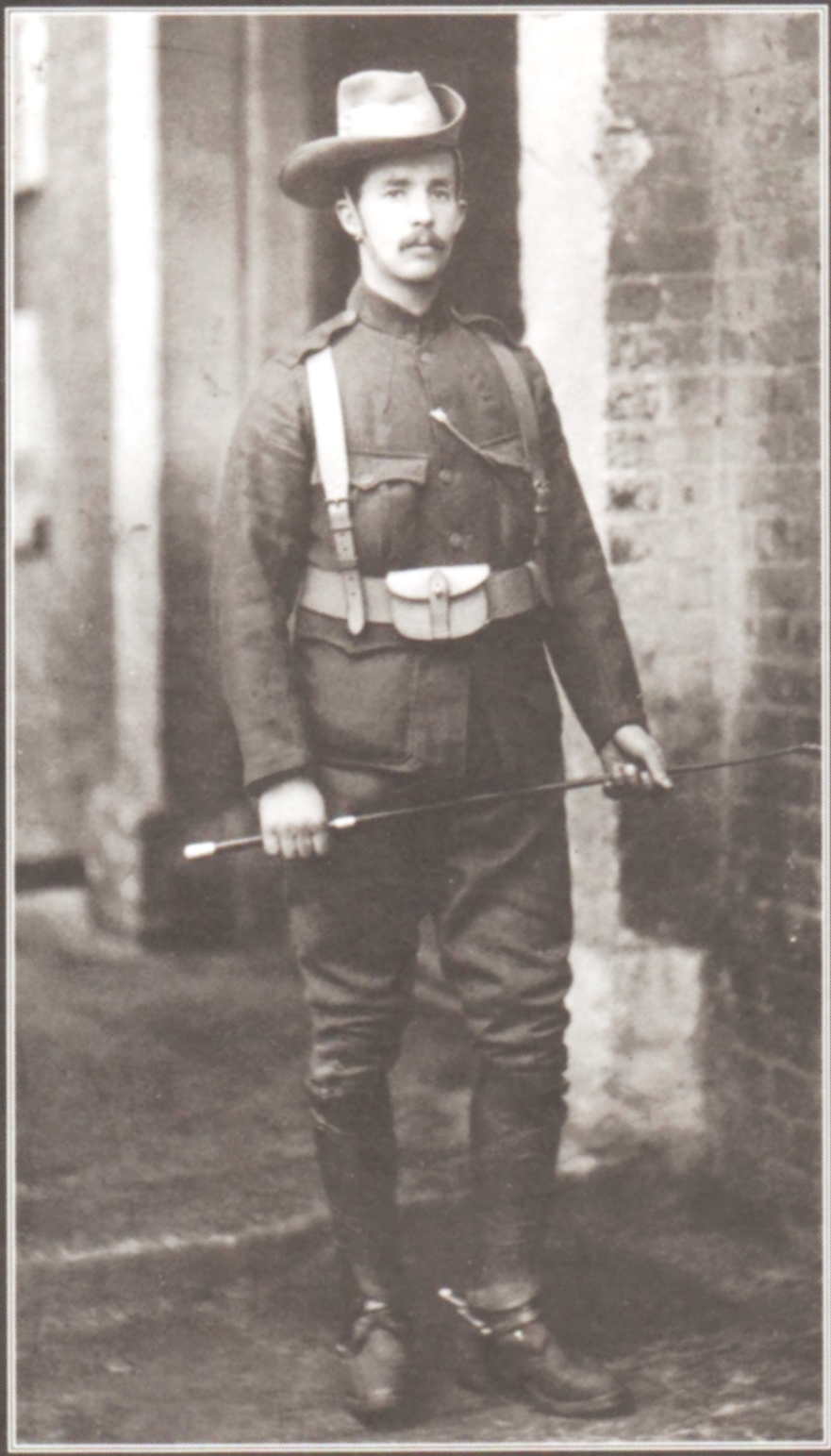 Take a few minutes and read the Wikipedia entry on this remarkable man. He deserves to be remembered.