In which David Corn writes about what we have been saying for years podrock September 22, 2022 7:19 am (CurrentEvents) 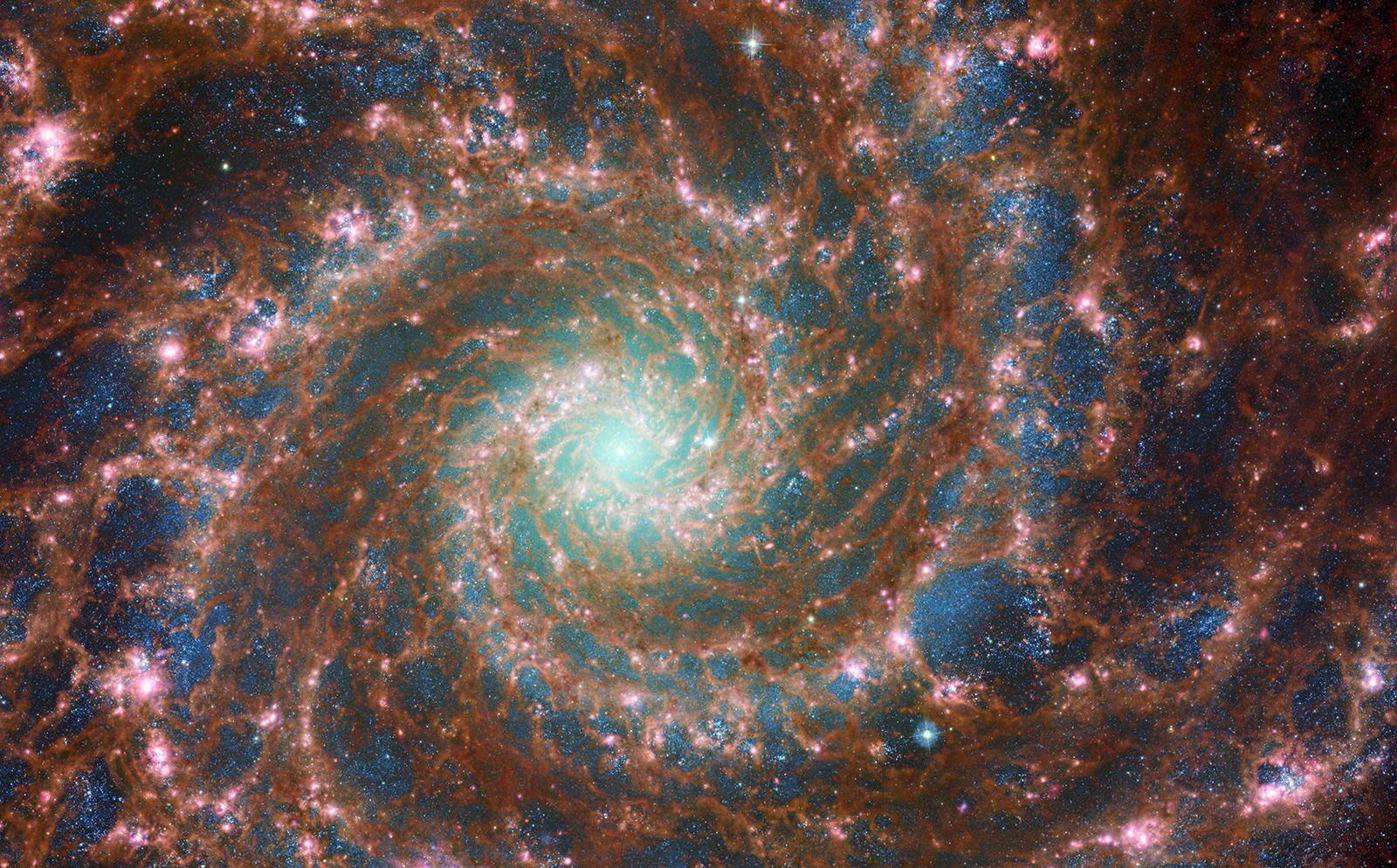 Back in the 1700s, French astronomer Charles Messier made his reputation by discovering comets. He often stumbled across pesky nebulae, dim little fuzzy spots that looked like distant comets, and had to be tracked for several days to make sure they weren’t moving among the stellar background. He collected about 104 of these little nuisances in the famous Messier Catalogue so fellow comet hunters wouldn’t have to waste time by eliminating them from their searches. The Messier Catalogue consists of some of the brightest and most spectacular of these objects visible from Paris, and to this day amateur astronomers consider his catalogue a beginners’ list of easy, showcase objects for small telescopes. They also form a comprehensive sampler of the major visual astronomical objects, open and globular clusters, diffuse and planetary nebulae, galaxies and supernova remnants. In modern amateur ‘scopes, most of which would put Messier’s equipment (he had a 3″ refractor) to shame, most of the catalog objects look like pale little fuzzy blobs floating in the void. For Messier, they were at the extreme limit of his optics.

This galaxy is the 74th object in Messier’s list (The number is not a ranking, they are simply listed in the Catalog in order of increasing right ascension. For a telescopic observer, higher and higher M-numbers would be rising all night as the earth rotated on its axis.

Look here for the complete Catalogue, and some modern amateur images of them.

BTW, M31 is the Andromeda Galaxy